For the World Award in the field of Culture and Art “World Folk Vision”, the following are considered:

publicly posted works (performances, shows, materials, achievements) that are freely available in the open information space, posted on the Internet information and telecommunication network using various means including technical means, distributed in any public form and by any means (public cultural, entertainment events presented in: theater, museum, concert hall, exhibition, cinema, on the air, cable, satellite television, radio, in print, audio, audiovisual, other messages, materials and other accessible ways) , works in the field of architecture (after putting the architectural objects into operation);

works created in artistic, chronicle-documentary, popular science, educational, animated, television or other forms based on creative intent, consisting of images captured on various types of media and connected into a thematic whole, sequentially interconnected, designed to be perceived using relevant technical devices, including the totality of professional, artistic, aesthetic, creative, industrial, scientific, technical, educational activities aimed at the creation and use of such works published literary works, creative, scientific works, put into circulation copies of works representing works in any material form, in an amount sufficient to satisfy the reasonable needs of consumers based on the nature of the work, electronically published literary works, creative, scientific works, lawfully introduced into  the civil circulation and publicly made available for public access by posting on any information carrier or through formation and telecommunication networks;

folk art crafts as an original type of activity related to the preservation of hereditary methods of manual labor, inherited craftsmanship, based on the traditional culture of various peoples of the world;

folk art crafts (places of interest) as objects of cultural heritage (historical and cultural monuments) of various peoples of the world;

the art of the fashion industry as a sector of the economy, which includes the production and marketing of goods (including services as a commodity), related sectors. 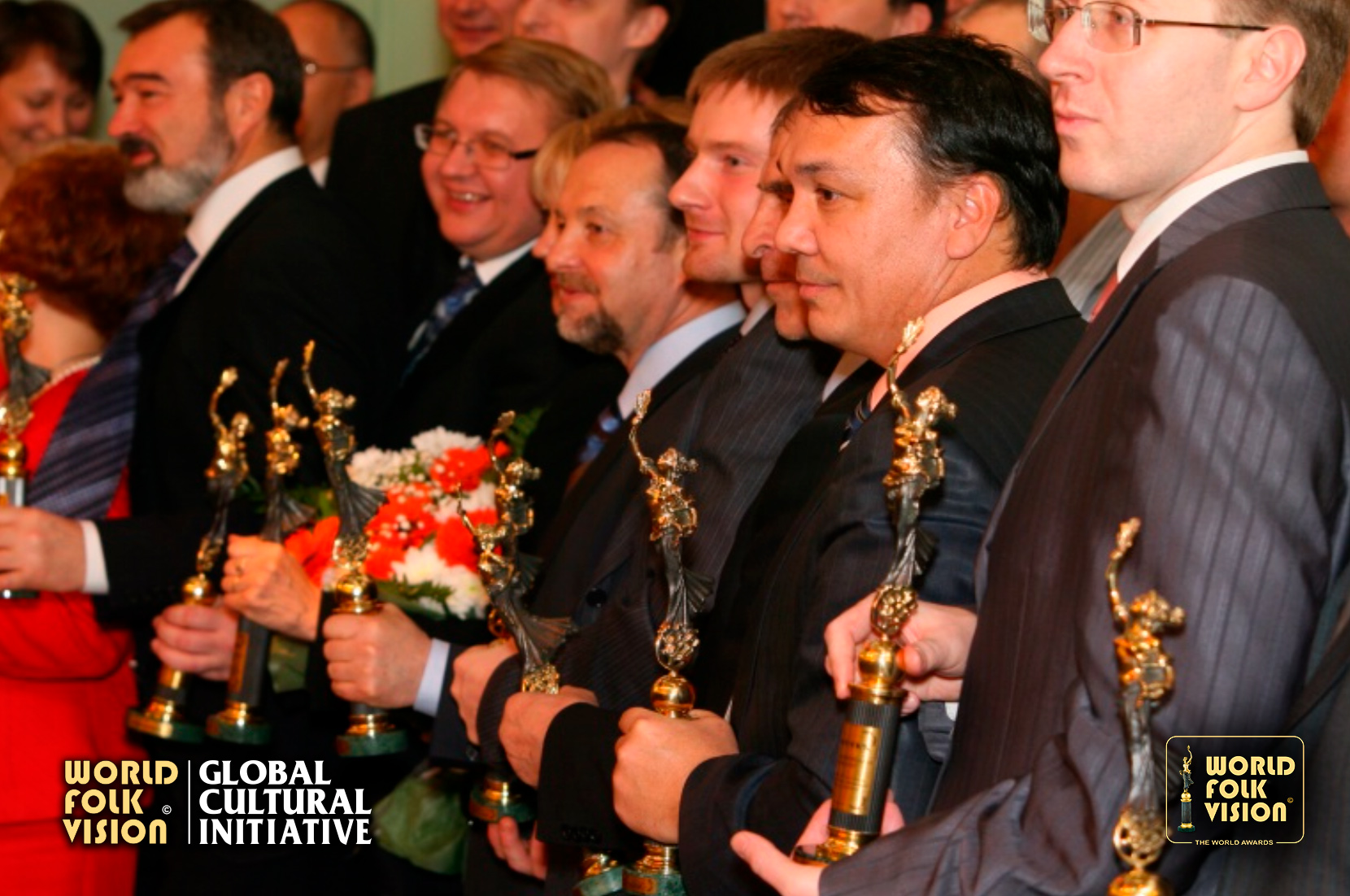 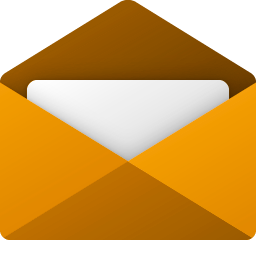